This is a key link road that when fixed, would open up Orlu, especially as the road leads to Immigration training school, Umuowa.

They spoke with a business man in the area, Okwuchukwu Ibezimako Anyiam and lamented the poor state of that road, and the attendant hazards. 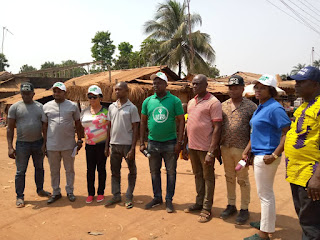 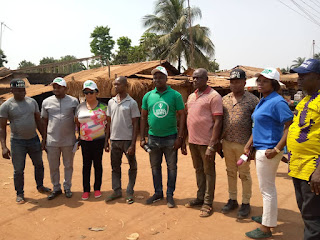 With them were Hon. Kyrian Uchegbu, the former Imo Rep in NDDC board, Prince Uche Okeke and the National President, Obiaruko Ndukwe.

The Citizen on a Quest for road revolution in Imo state arrived at Ogbonna – Morning Glory road, Nkwerre LGA, today.

They were lucky to meet and speak with Hon. Emma Ogbonna, of the Ogbonna family, after whom the road is named.
He narrated their ordeal, on this road, when it rains and lamented that even students are affected by the poor state of that road. 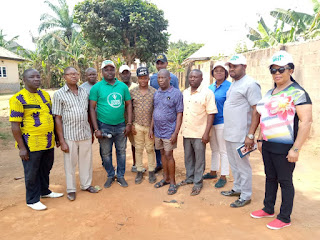 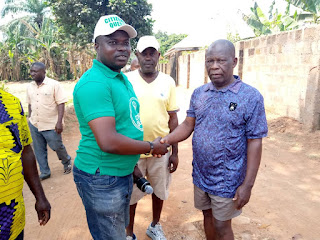 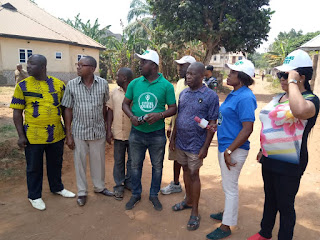 They had with them, Hon. Kyrian Uchegbu, a former NDDC commissioner for Imo state, Prince Uche Okeke and the National President, Chief Obiaruko Ndukwe.

See also  NCC MAY SANCTION MTN, AIRTEL, GLO AND OTHERS.